On May 1st, 2022, the city will shut down major thoroughfares to facilitate the ride Sunday, including portions of the FDR Drive, the BQE, the Ed Koch-Queensboro Bridge, and the Verrazzano-Narrows Bridge

Streets will be closed beginning at 7 a.m., and some will stay closed as late as 7 p.m.

Here’s a complete list of street closures for the tour: 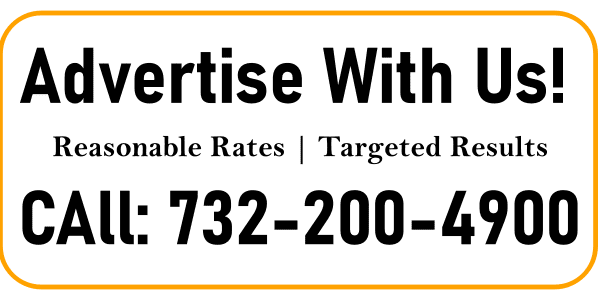 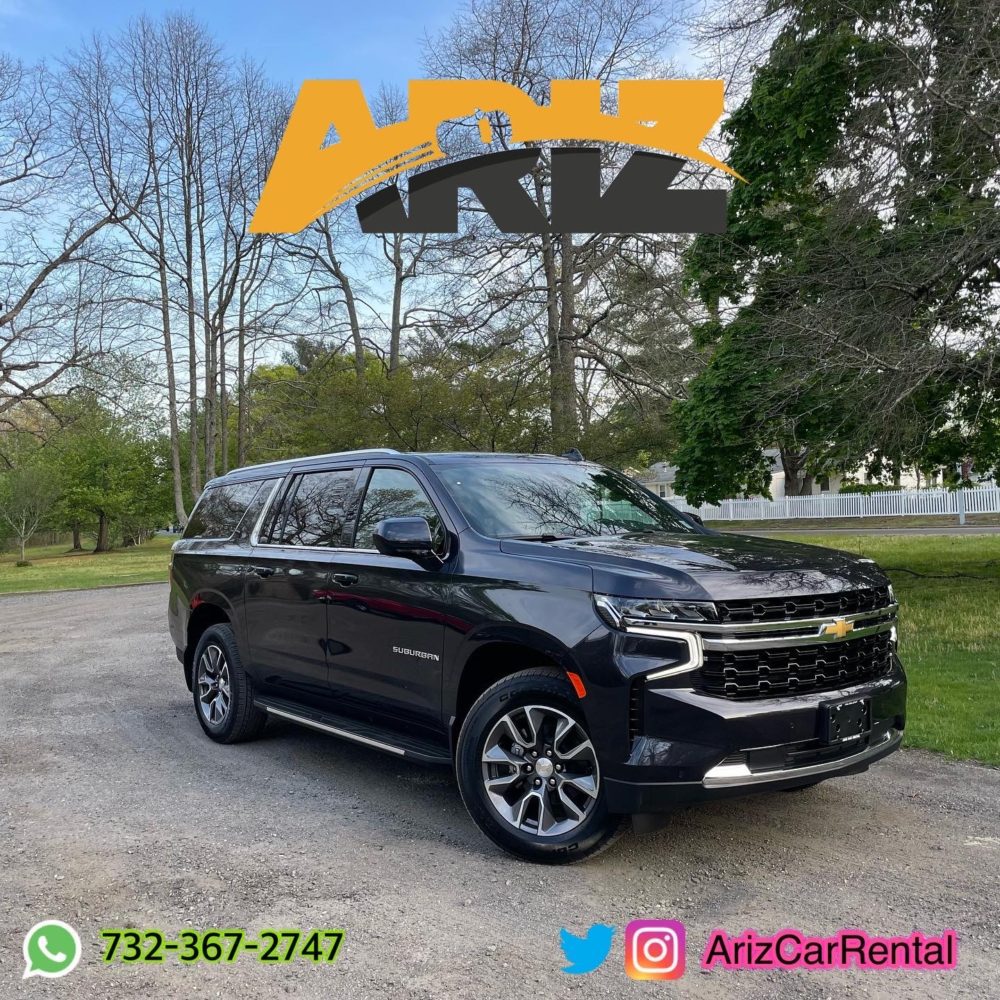 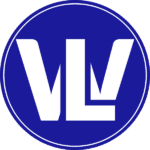 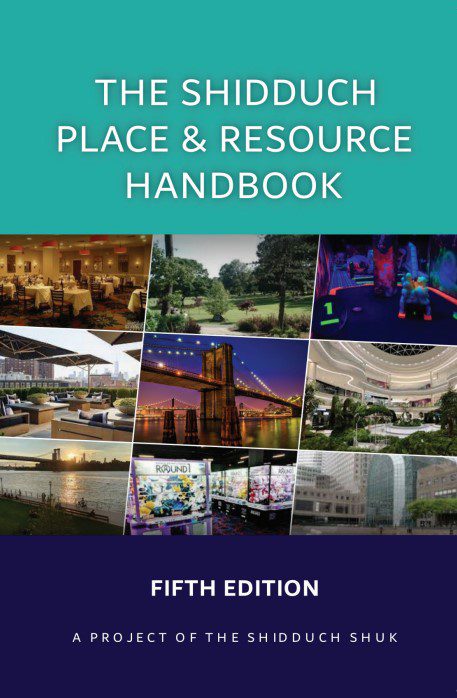 Pick Up Your Copy Today!

Available at ARIZ car rental, in the 6th street BMG dorm, or in our office, 300 Main Street, Lakewood, NJ.